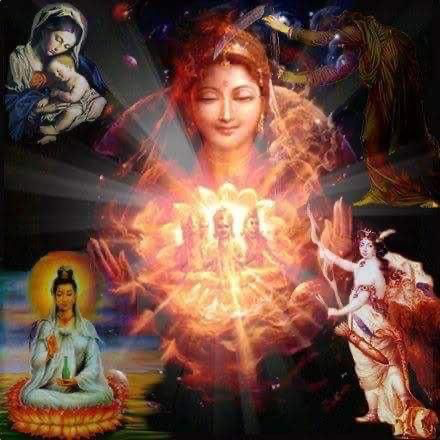 ✨✨✨✨
Dear family of love and light, the planet has ascended, and so has humanity. The Divine and Gaia say that the planetary ascension was a successful one. Mother Earth and humanity now have settled on new earth. All is well indeed.

So what does the Divine plan for the Divine government entail, you may ask? Make a long story short, at this point, what Gaia and the Divine need to establish is to bring Father’s incarnation to the position so that he can lead the remapping process. That is the critical part and this part of the plan needs to be established so that Gaia’s remapping process can be continued.

In time to come, the Divine and Gaia will give more details about the process and progress. The Divine hopes that our light workers know the process has begun and know that the Divine plan is working well. All is in Divine’s timing. That is the message.

Divine blessings to you. Linda Li, Mother Father God and the company of heaven. So it is.