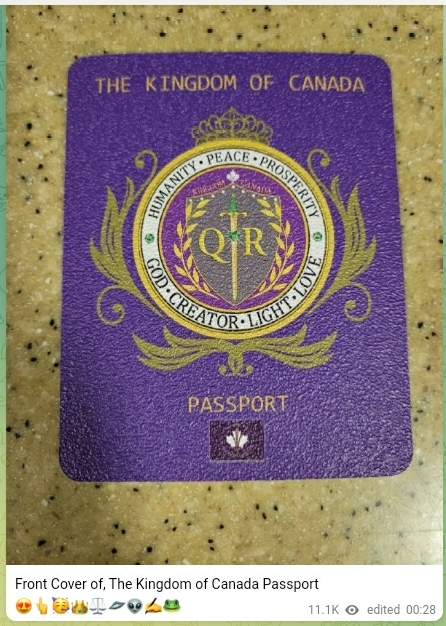 Re: BAR = British Accredited Agency – Zero jurisdiction in the Kingdom of Canada.

I AM Queen Romana Didulo, Queen, Commander – in – Chief, President, Head of State, Head of Government, and National Indigenous Chief of the Kingdom of Canada hereby immediately and effectively REVOKE and NULLIFY any and all rights, privileges, and Licenses granted to British Accredited Agency (BAR) to practice Law.

Note in particular: The Kingdom of Canada is under Natural Law not Maritime Law.

Violation of this Royal Decree will result in fine of no less than $500,000, 000.00 (Five Hundred Million Dollars) and minimum thirty years in Federal Prison.